Trying Out My French!

Had my first visit to the post office.  Our local one is only opened mornings so while touring around the network of small country roads sussing out what is in the area, we came across a small village that had a post office and it was opened.  Ran in to buy a few stamps and try out my French!  Jess was very impressed with me so I must have done good!!!! Not one word of English was spoken!  The woman working there was very friendly.  Got a few stamps and a bit of courage for my next conversation en francais!!!!! 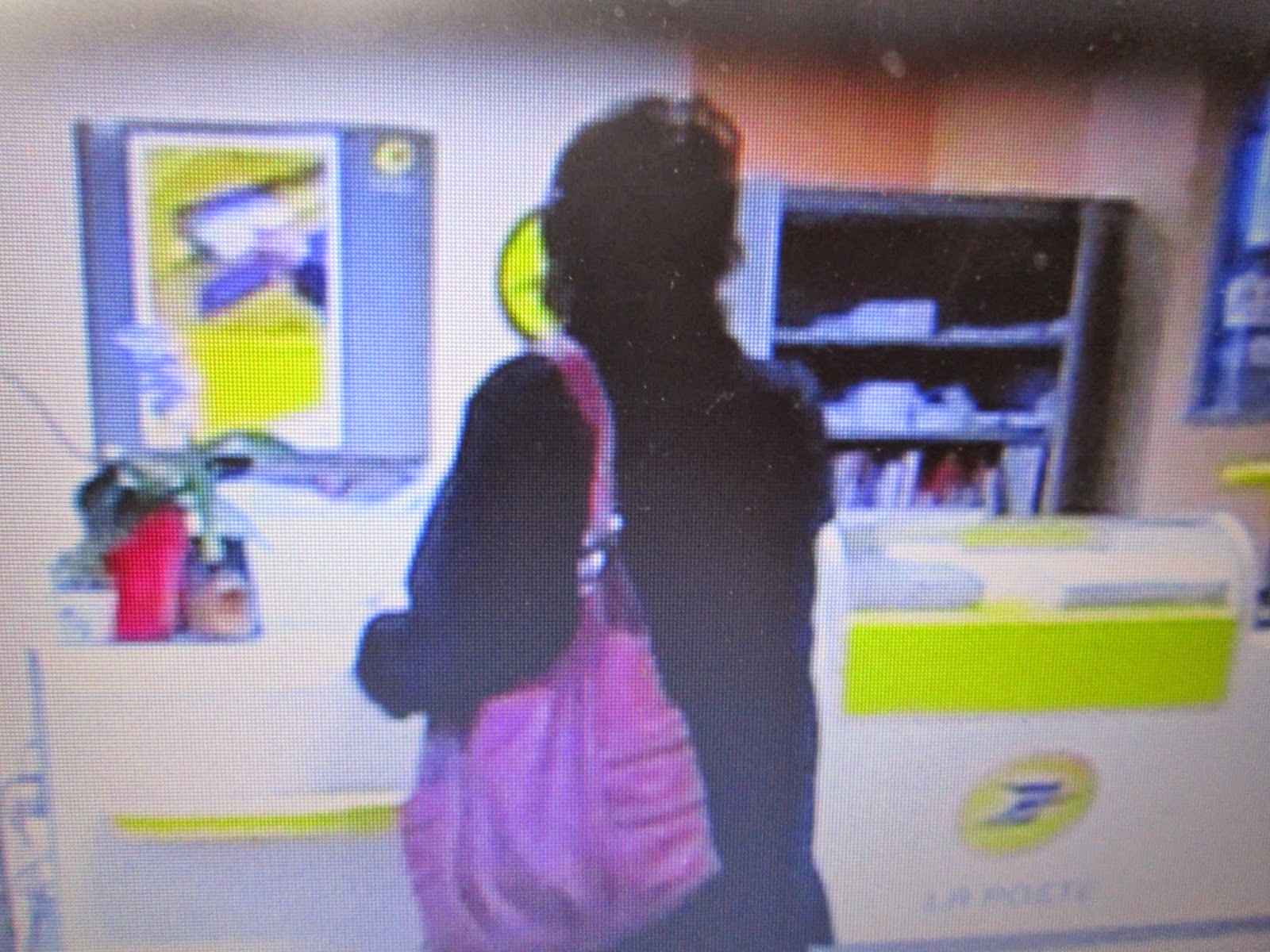 I talked to the British woman, Lindsey, who has horses at the stables here and asked her about how she learned to speak French. She talks away in French to a local girl who comes to help out and to ride.   She said that she went to classes for 9 months and is now fluent.  I thought maybe she was talking about evening classes or something but no, she said she went 9am to 4pm two days a week for the nine months.  Learning French is something the government promotes so they actually pay for these classes.  They are free!!!  A Dutch girl who lives nearby said she also took these classes and they were great.  They are held in the area so definitely something I plan to look into.  Everyone here says it is absolutely necessary to learn French to get by.  Even the French people who speak English don't want to (and sometimes pretend they don't), especially if you don't make an effort to respect their country and try to speak some French first.  I'm game!  Heading off to the market in Mussidan, the nearest town, to mingle and try out some more French!
Posted by .. at 3:08 AM